skip to main | skip to sidebar

I’ve weighed in on this cartoon.

It maybe the funniest and saddest thing I’ve ever seen in my life, other than the time I farted loudly at my own wedding.


In the America I’d like to live in, we’ve protected and defended the idea of free speech with blood in Antitem, and Khe Shan, and Bunker Hill, and Normandy, and Iwo Jima, and Nagasaki, and Gettysburg…


So in the spirit of our forefathers I agree with the idea that a democracy that will go to war for free speech should live by that sacred code of honor.


Bottomline: this country is very screwed right now, and the last thing we need is to divided ourselves over trivia. The next race war in America won’t be the first, and won’t be the last. For us to laugh at Rodney King, and make jokes about a man who was dragged out of a car and assaulted by racist cops, and for us to mock is plea for all of us getting along…how soon we forget that it was less than forty years ago that Martin Luther King was hosed down in the street. Like when they crucified Jesus, we forgive them for they know not what they do….


So be gentle, America. The life you save may be your own. 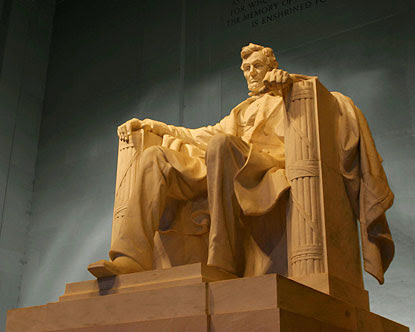 
On this day we remember Abraham Lincoln as the Great Emancipator. Truly he was , but no one said he was the first emancipator. That historical distinction goes to General John C. Fremont, Commander of the Department of the West during the Civil War. 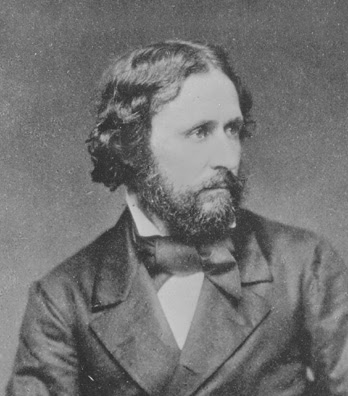 Headquartered in St. Louis, he took drastic steps to maintain order in a State that was facing guerrilla warfare, and a full scaled invasion in Southwest Missouri by the Confederates. In November 1861 he declared martial law in the entire State, which included a proclamation that emancipated the slaves of known rebels. This mandate was considered so radical, that Boarder States (slave States that fought for the Union,) began to grumble to their Senators, saying they weren’t going to fight for a cause and then have their slaves taken away anyway by some yahoo General in the boondocks.


For political reasons, General John C. Fremont was fired by his superior Abraham Lincoln, two years before Lincoln would issue one himself. 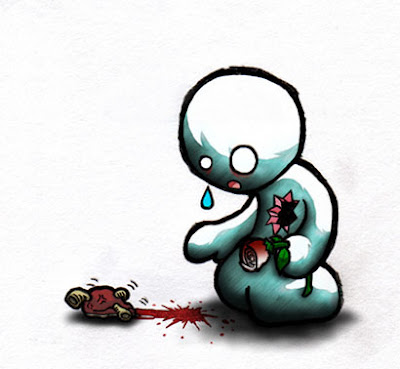